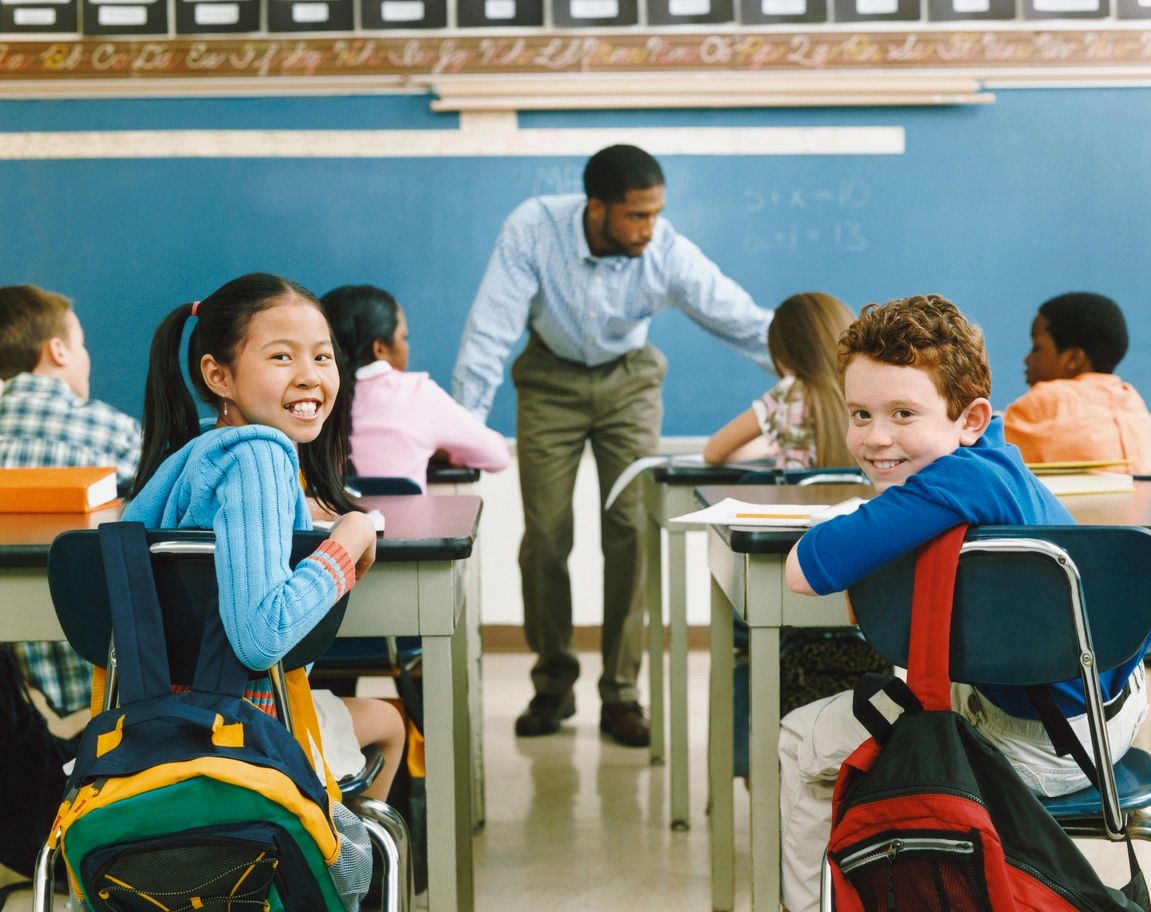 ‘Something very good is happening’ in Florida’s schools | Opinion

“Look at the trend lines for public education in Florida, and two things jump off the page: the incredible degree to which educational choice has expanded — not just with charter schools and vouchers, but also with district options such as magnet schools; and the significant progress students have made on virtually every common measure of academic achievement, with even steeper trajectories for low-income students.

I’m compelled to note what should be obvious in recent criticism of the Family Empowerment Scholarship that Gov. Ron DeSantis signed into law in Miami Gardens. The scholarship does indeed expand school choice to thousands of additional students in a way that’s supported by the evidence and in line with the public good.

Florida public school performance has never been better. Once adjusted for demographics, the state ranks No. 1, No. 1, No. 3 and No. 8 on the four core tests of The Nation’s Report Card. It ranks No. 3 in the percentage of graduating seniors who’ve passed college-caliber Advanced Placement exams. It ranks No. 4 in K-12 achievement, according to Education Week. Its graduation rate has risen 34 percentage points in 20 years.

Low-income and minority students are fueling those gains. Florida has the highest rate of low-income students of any state in the Advanced Placement Top 10 (and any state period), with roughly 60 percent eligible for free- and reduced-price lunch. Yet between 2006 and 2016, the percentage of graduating seniors who were low-income and successful on AP climbed more than 500 percent.

“Something very good is happening in Florida.”

Those are the words of Peggy Carr, the associate commissioner of the National Center on Education Statistics, following the release of last year’s NAEP (National Assessment of Education Progress) scores. Clearly, something’s working.

It’s not a coincidence that Florida schools climbed to new heights at the same time more parents were given more choice. We now have 300,000 students attending charter schools, 150,000 attending private pre-schools (VPK) using state funding, 140,000 attending K-12 private schools with vouchers or tax credit scholarships. We also have more than 700,000 using district choice, be it dual enrollment, International Baccalaureate programs, career academies, etc. Altogether, 47 percent of Florida students now attend something other than their zoned schools, up from 10 percent a generation ago.

In Miami-Dade, it’s beyond 70 percent. The number of charter students in Miami-Dade has tripled in a decade, while the number using choice scholarships has risen five-fold. In response, our district under Superintendent Alberto Carvalho — a leader who has been recognized by numerous organizations as the nation’s top superintendent — has created the most impressive portfolio of district choice in America.

Ours is a school district that is an example for all the nation — recognized recently as the best urban school district in the country. In spite of the remarkable inequities of our community, our students continue to perform at the very highest levels — both statewide and nationally. And while there are many reasons for Miami-Dade’s success (and for Florida’s), it is not mere coincidence that the choice and achievement lines are rising simultaneously.

More choice isn’t hurting district schools financially. The new Family Empowerment Scholarship is modeled on the Florida Tax Credit Scholarship, which is worth 59 percent of per-pupil spending in district schools. That lower amount is why every fiscal impact study over the 18-year life of the program has concluded it saves taxpayer money that can be used to boost public school spending.

Recent coverage of the Family Empowerment doesn’t note that low-income students will continue to get priority with the Family Empowerment Scholarship. It doesn’t offer the slightest nod to the reality that district schools can be exclusionary, be it with zones that seal schools in affluent neighborhoods or entrance requirements at magnets. Instead, it perpetuates myths about private schools cherry-picking and discriminating, while overlooking similar programs long popular with taxpayers.

For years, the state has been spending billions of dollars on tuition at private and often faith-based schools. Through Bright Futures scholarships in higher education. Through VPK. Through the McKay and Gardiner Scholarship programs in K-12. But only now, with expansion of choice to more low-income and working-class families, there is outrage and opposition.

More choice isn’t hurting public education. It’s strengthening it. And, yes, there are always areas for improvement, but more options mean more models that can work for more kids. It means more ownership, more accountability, and yes, more equity. All parents don’t have the power yet to choose the education that’s best for their child. But in Florida, we’re getting closer every day.